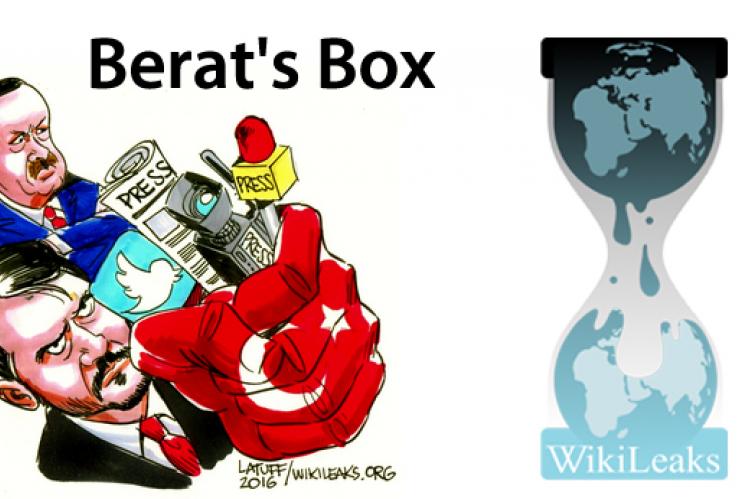 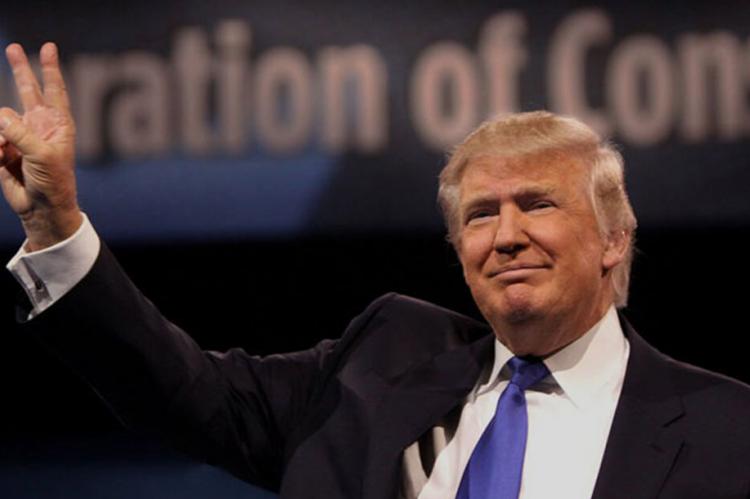 The result of this year’s presidential election in the United States stunned many in and outside the country. Donald Trump – a populist enigma with no political experience – will soon lead the most powerful state in the world. Now the world holds its breath as they wait to see what President Trump will do at home and abroad. 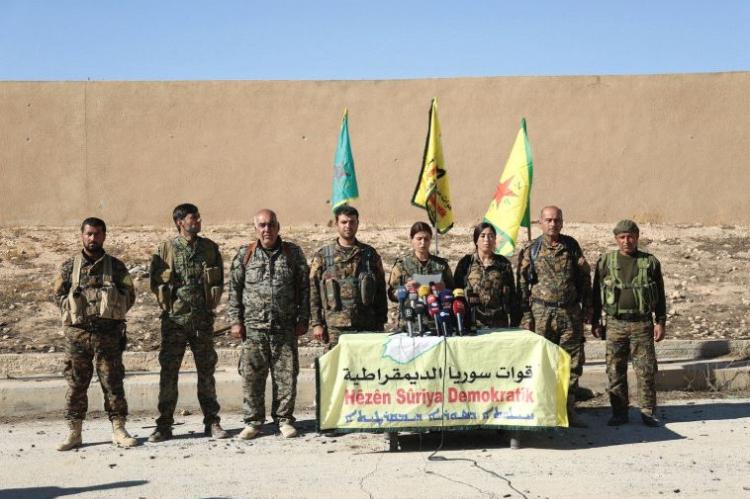 As the preliminary maneuvering begins to take Islamic State’s capital, Raqqa, the forces that seek to take control of the city are also at war with each other.

The US-backed Syrian Democratic Forces announced last Friday the commencement of an operation to conquer the northern Syrian city of Raqqa. The operation was designated “Euphrates Wrath.” 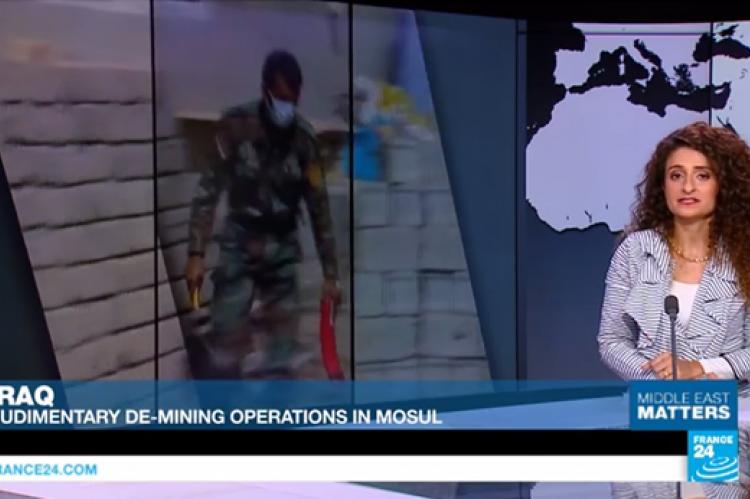 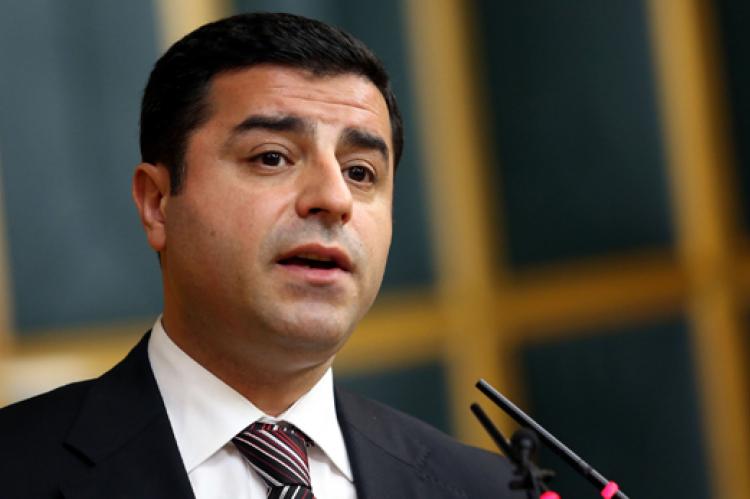 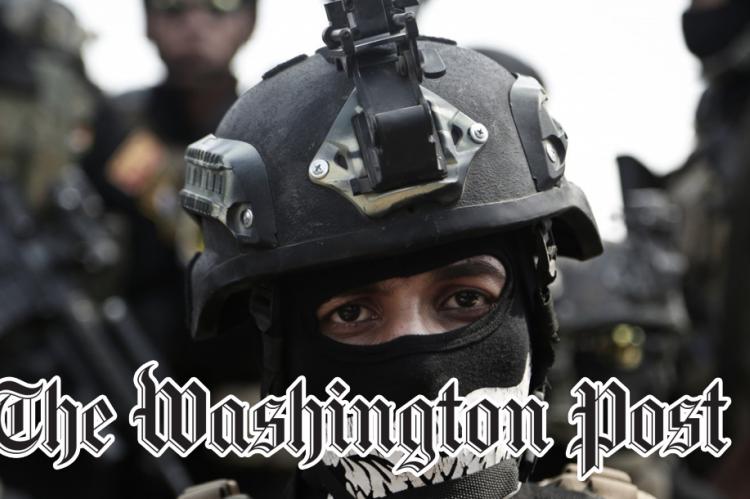 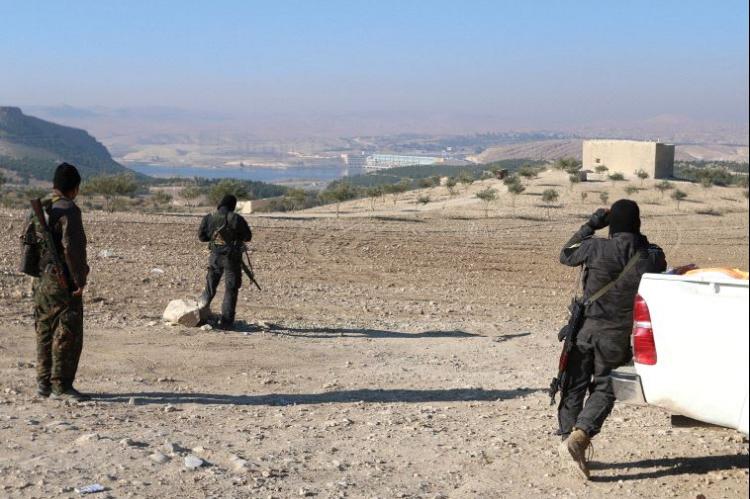 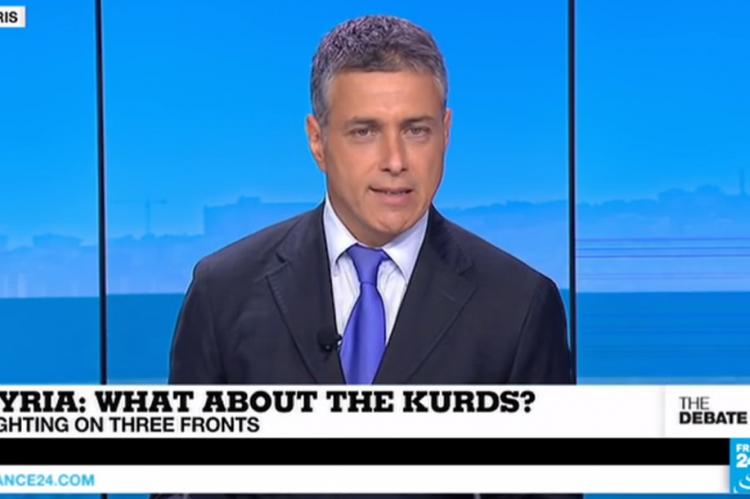 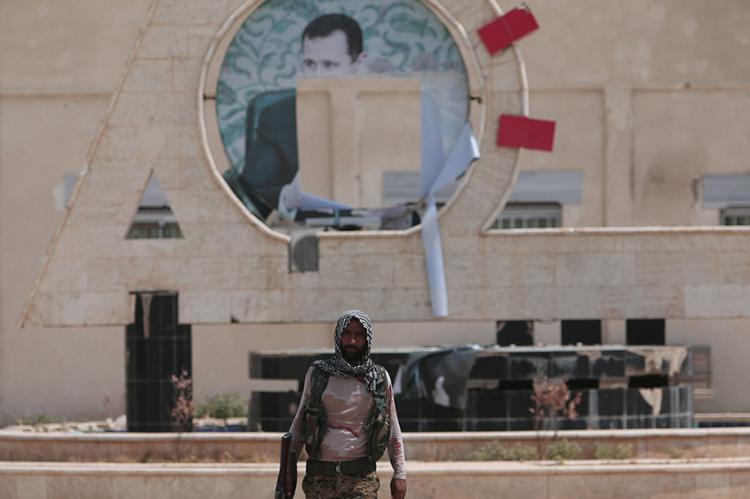 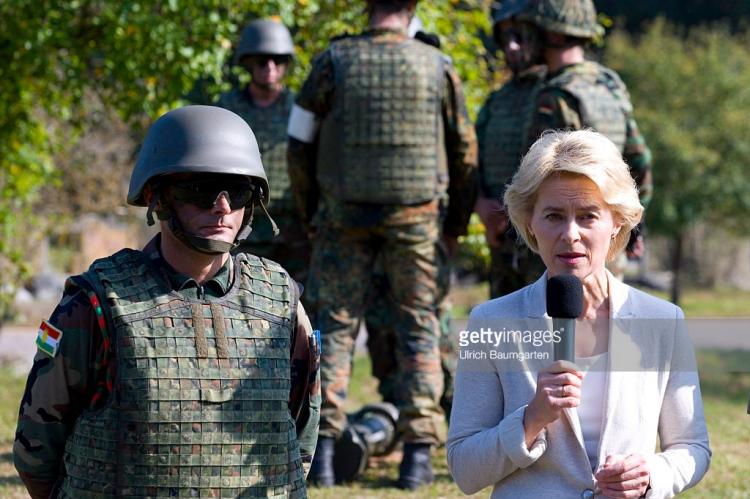